Over the course of his career, John has shot for agencies and corporations on six continents and in forty-five states. His work has been featured in Communication Arts, Graphis, Print and he has won multiple regional and national Addy Awards. John is as comfortable shooting a troop of boy scouts as a squad of tactical assault soldiers, an intimate scene of mother and child or a cast of 30 or more actors. John began directing in 2011. His motion pieces range from broadcast spots to long form story-telling pieces to marketing videos. It’s not just his remarkable eye and technical expertise but his ability to direct the talent and collaborate with his team and his clients. His personal hobby of acting in community theater gives him a driven sensibility of wit, humor and emotion. Capturing people in real life moments is what he does best- brining stories to life. 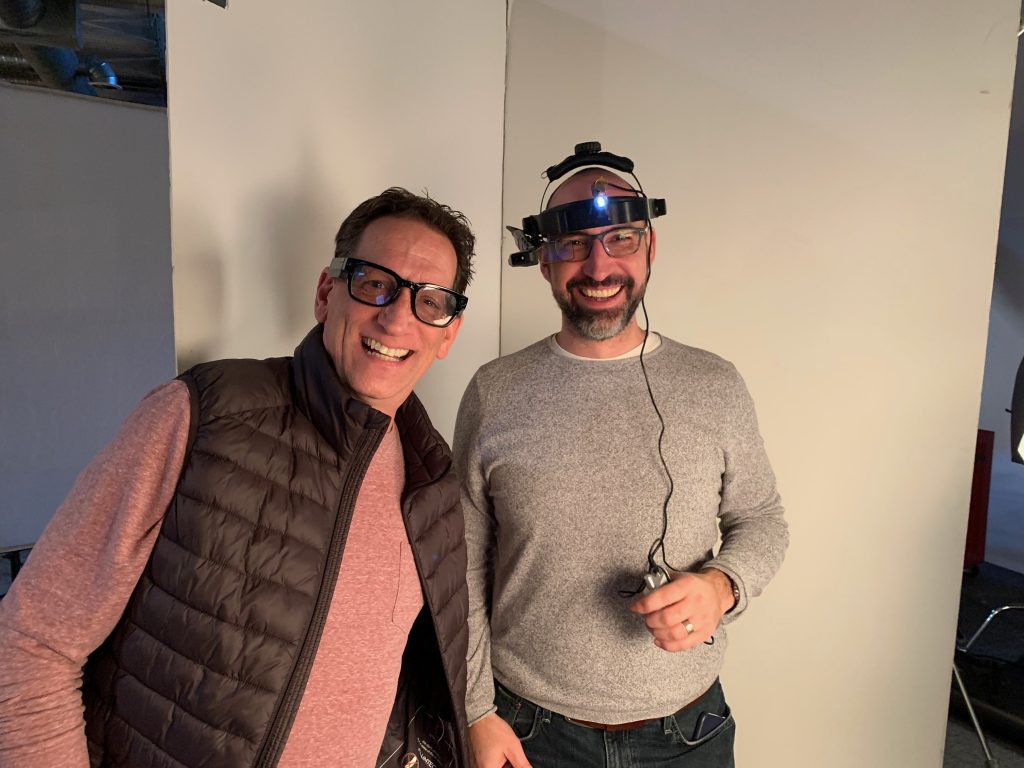 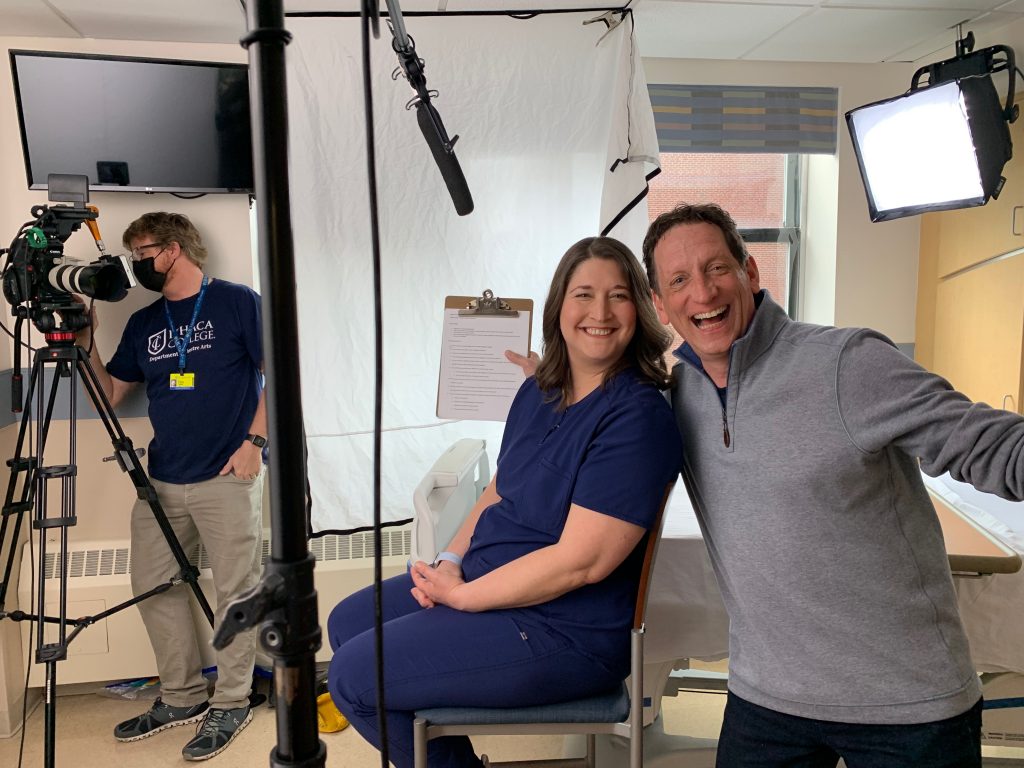 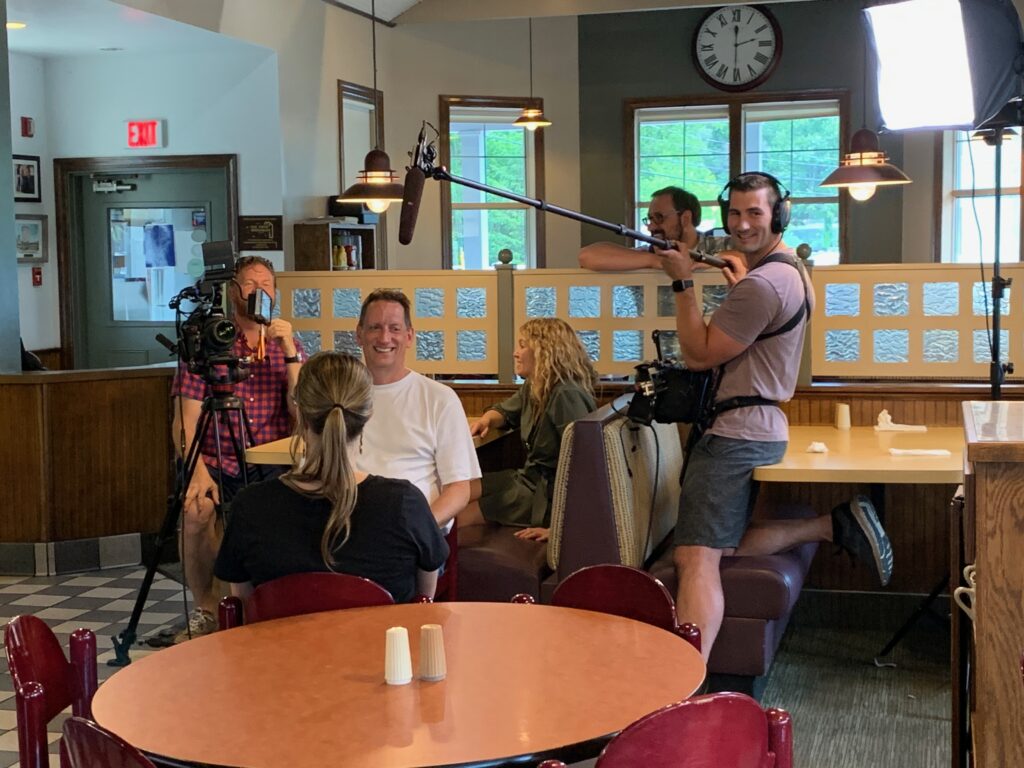 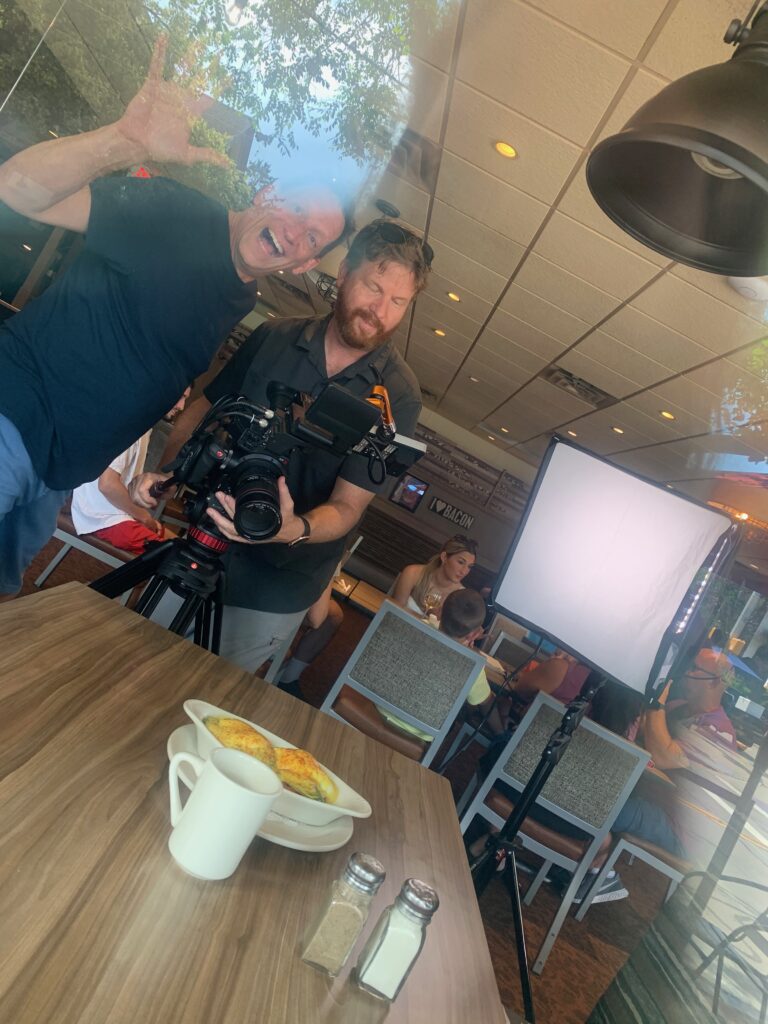 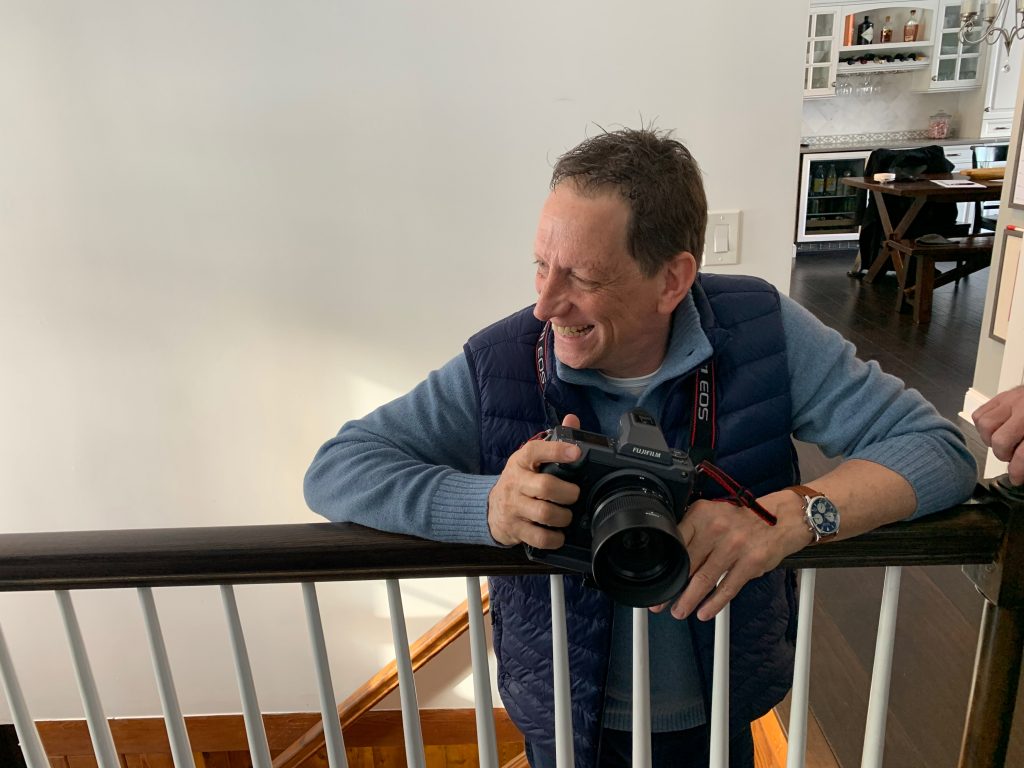 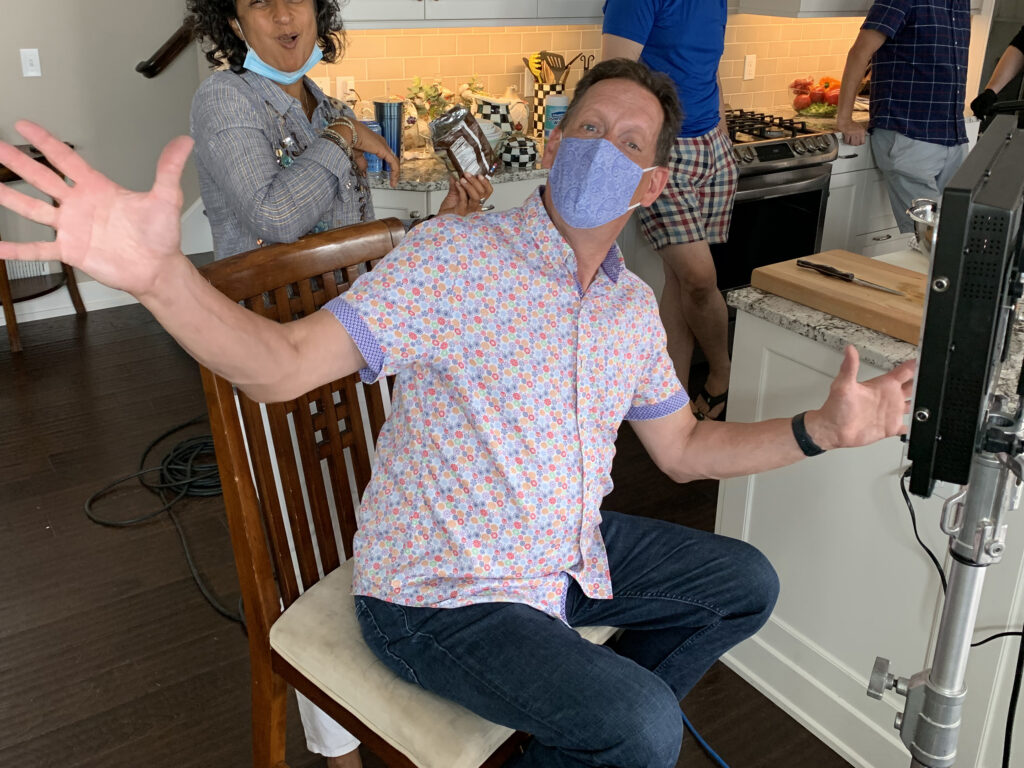 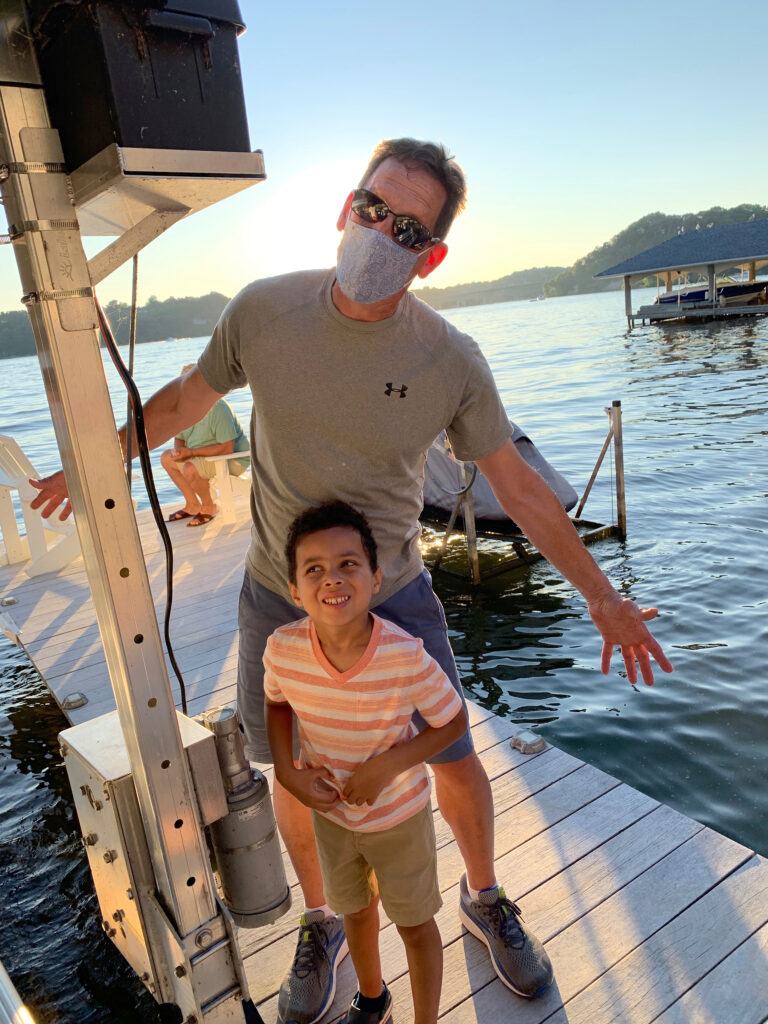 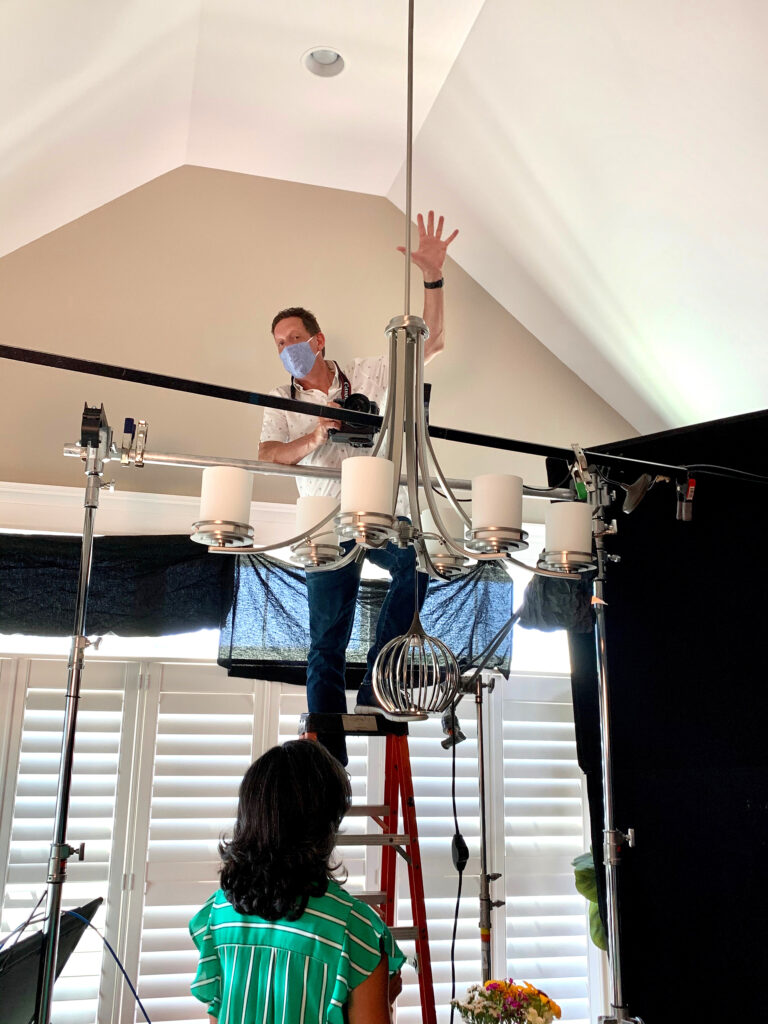 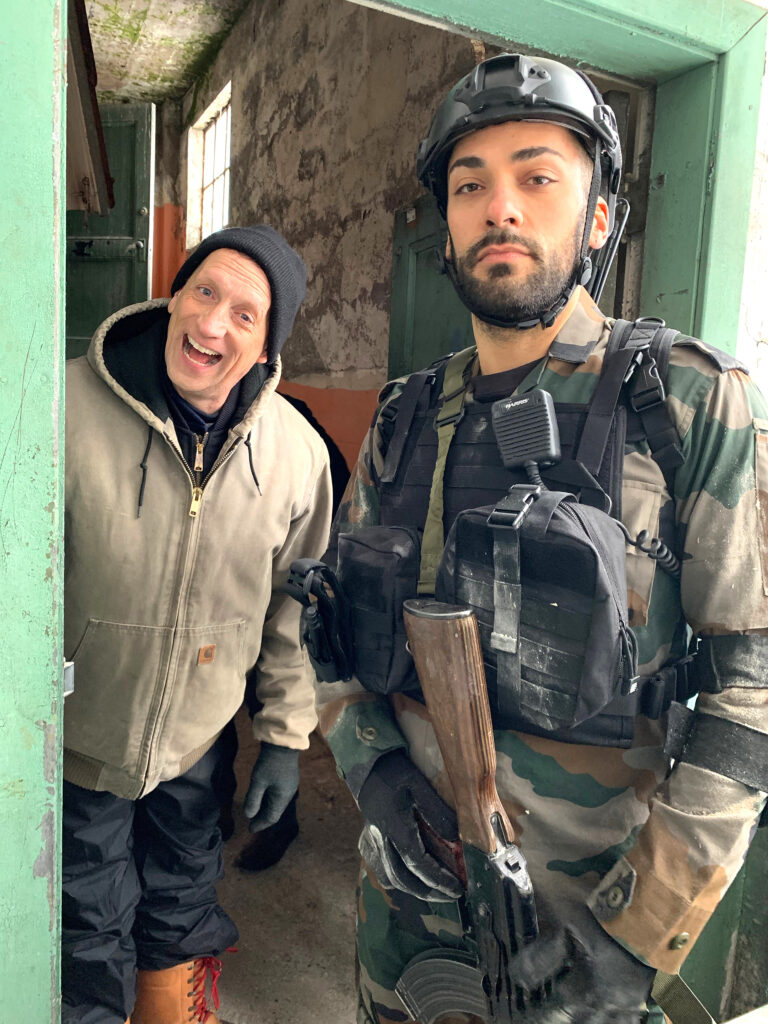 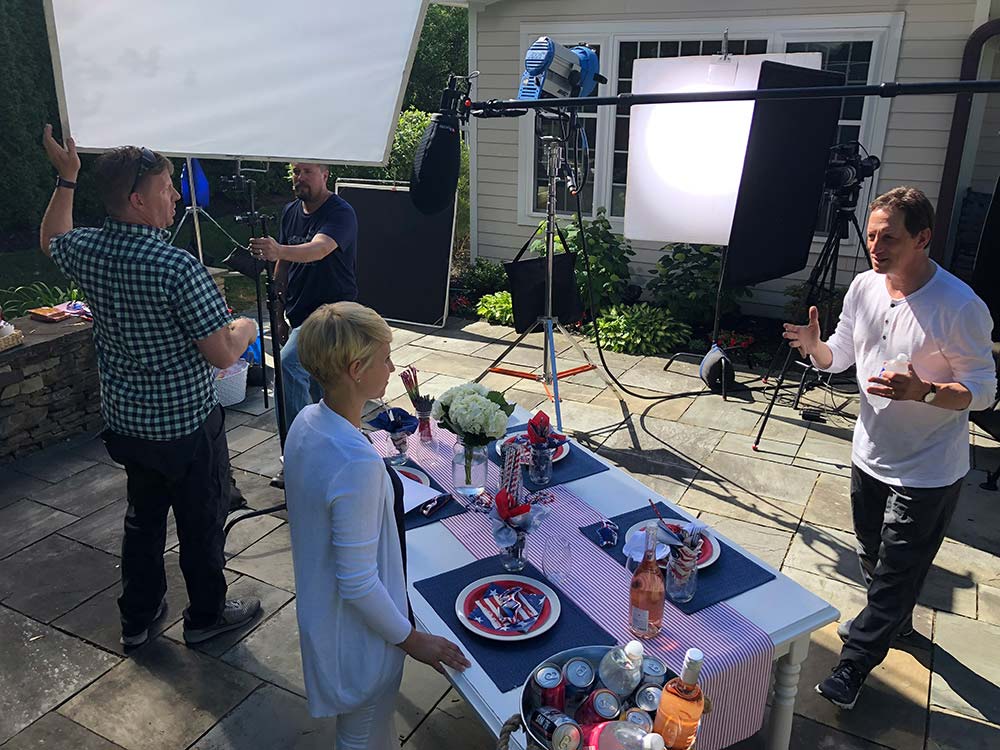 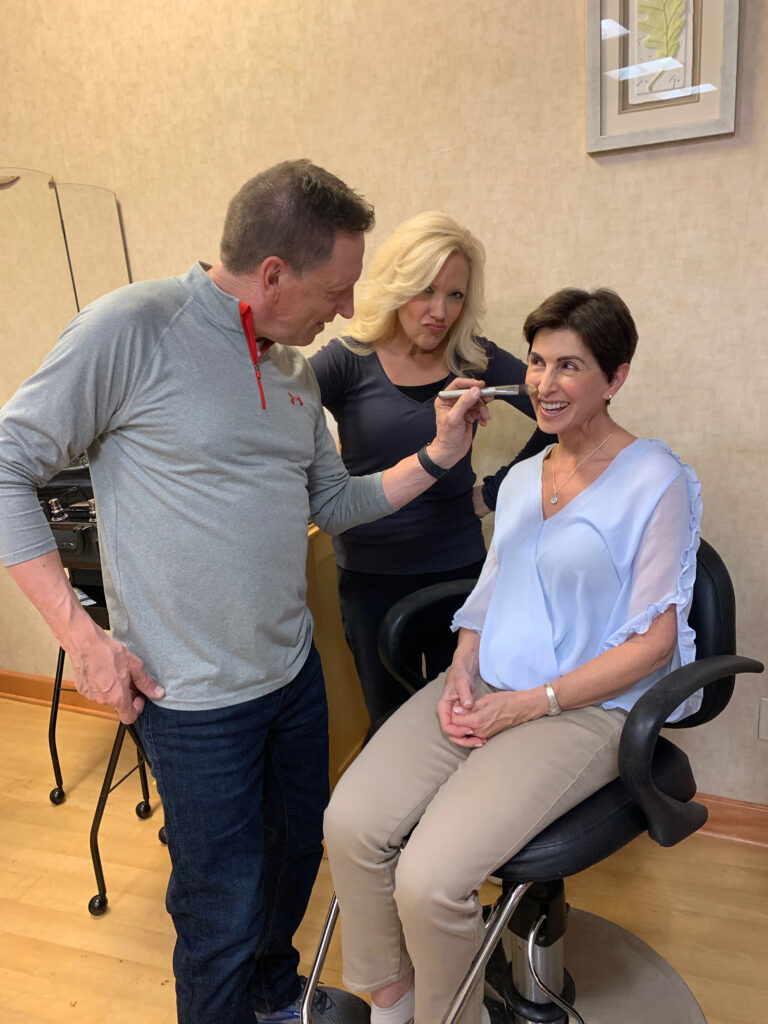 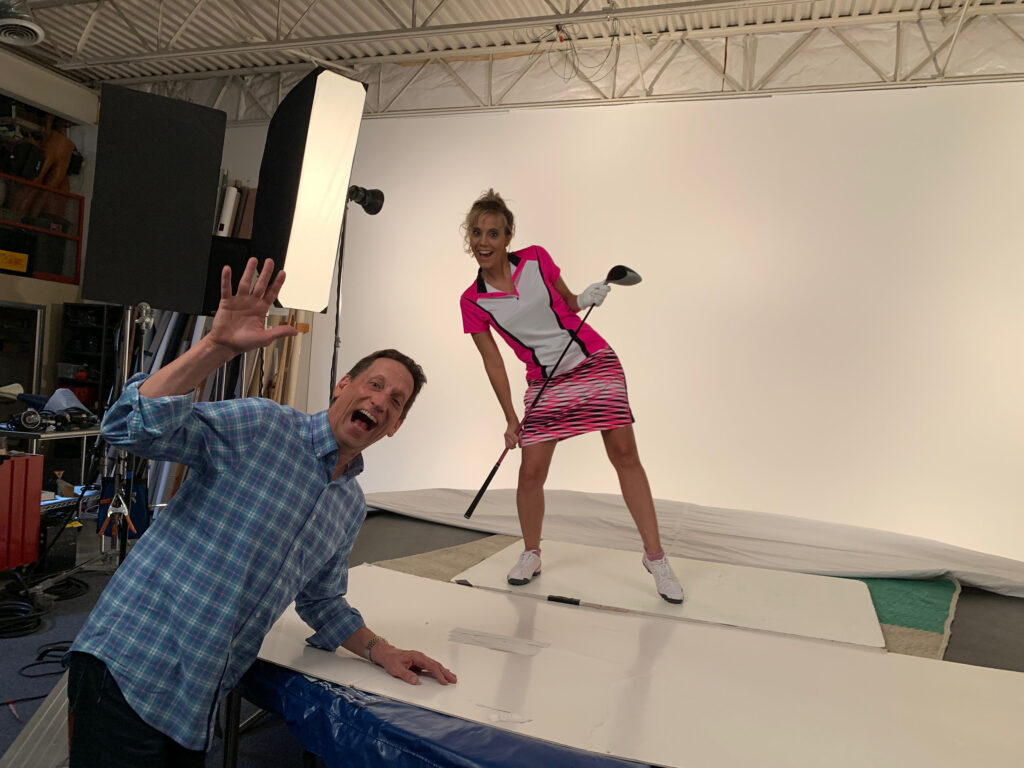 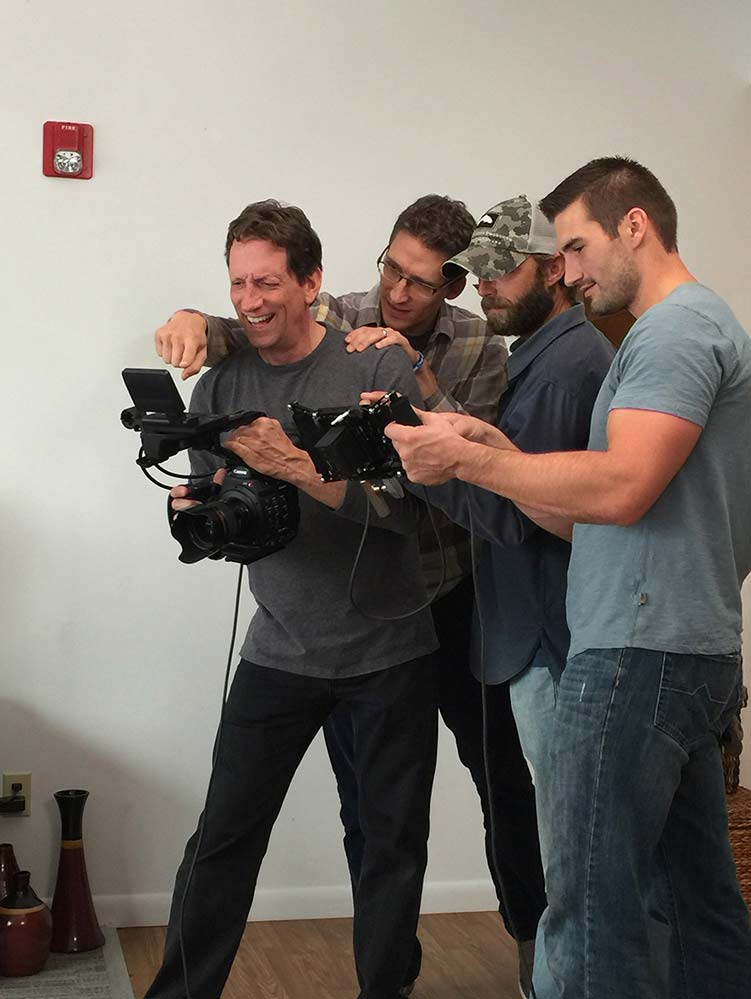 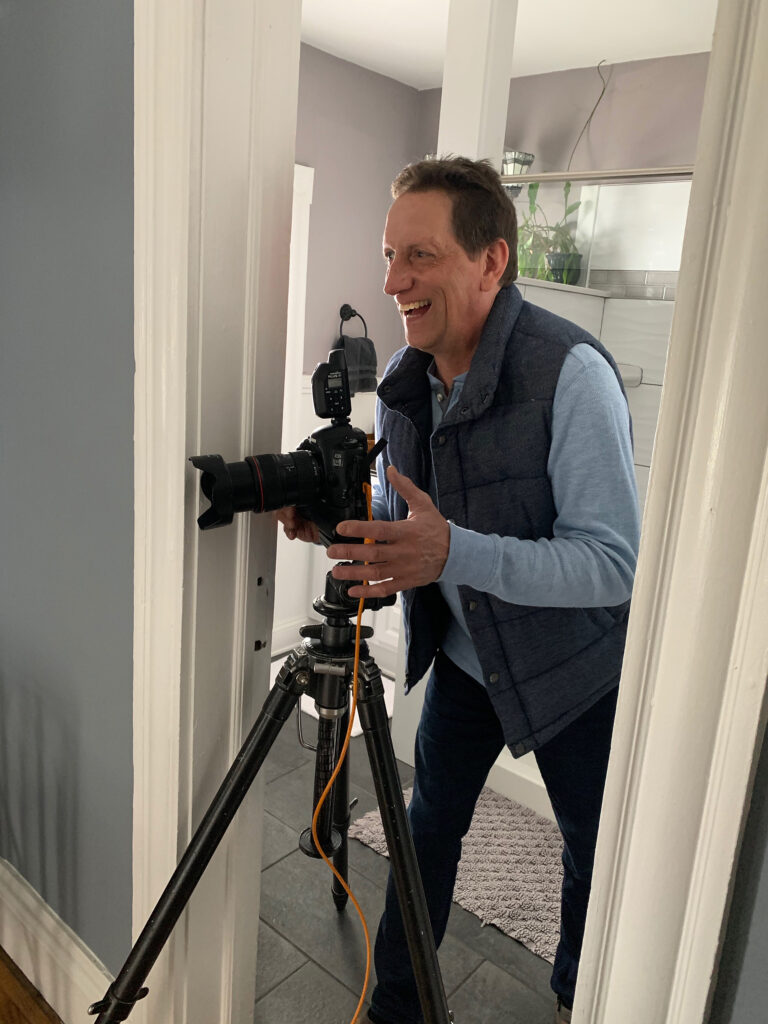 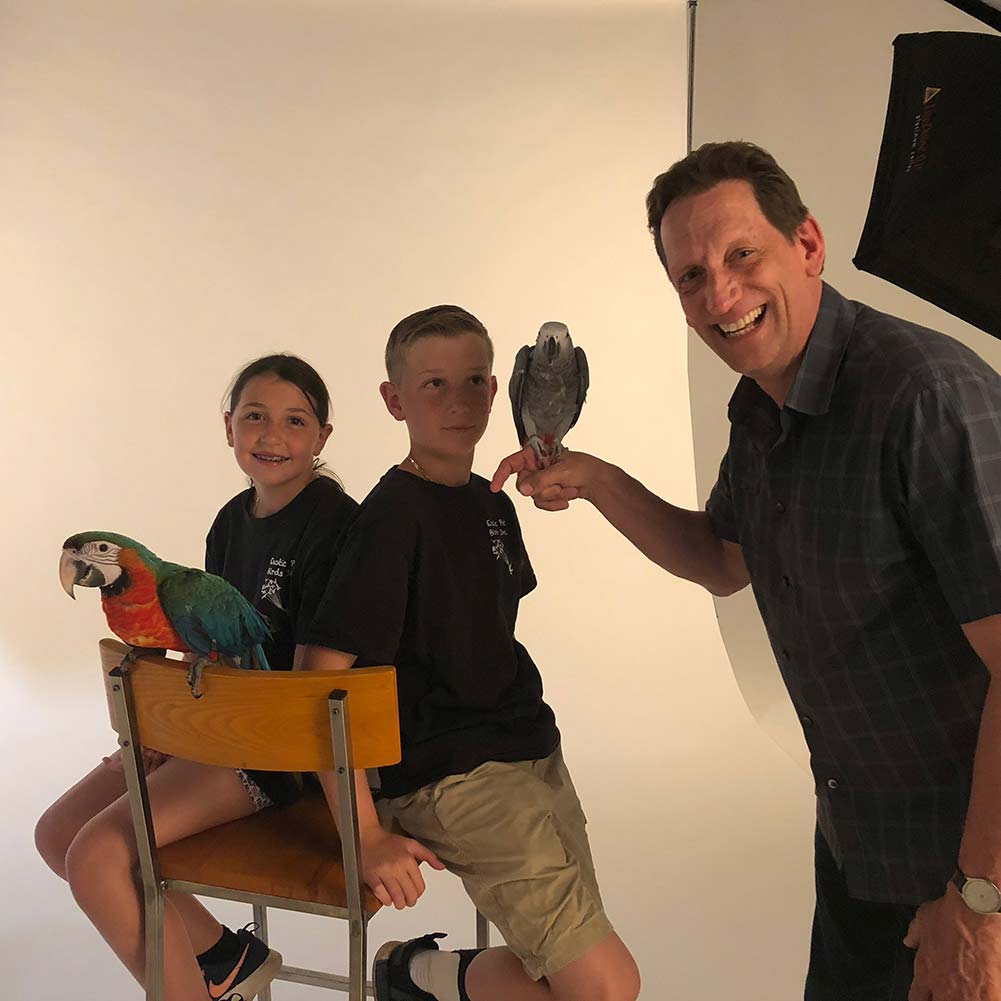 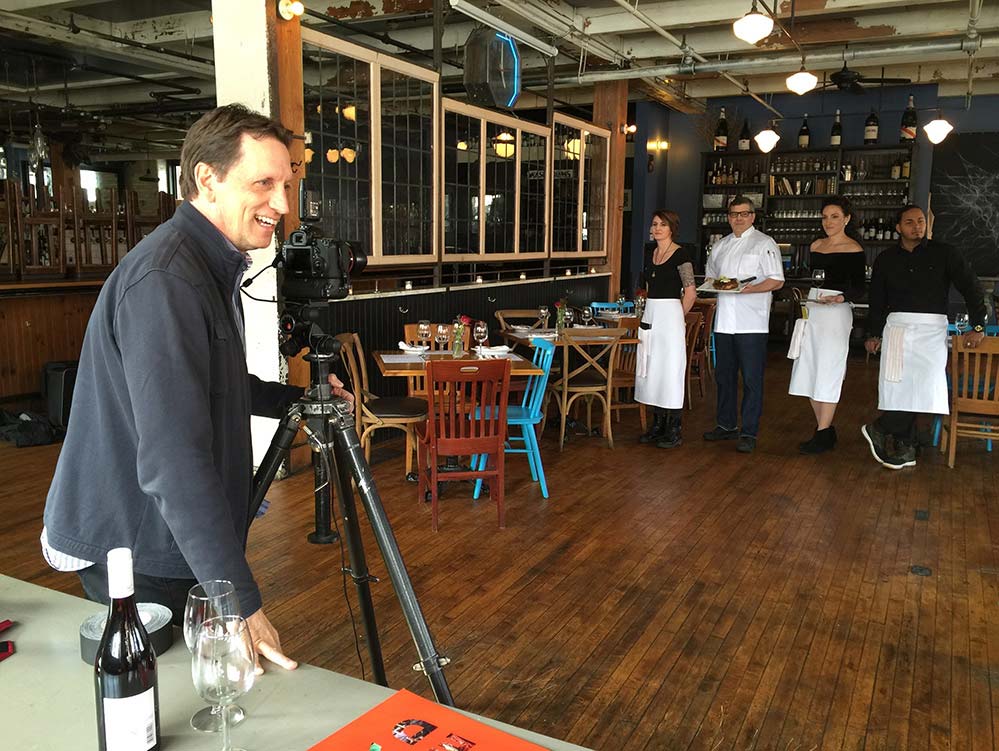 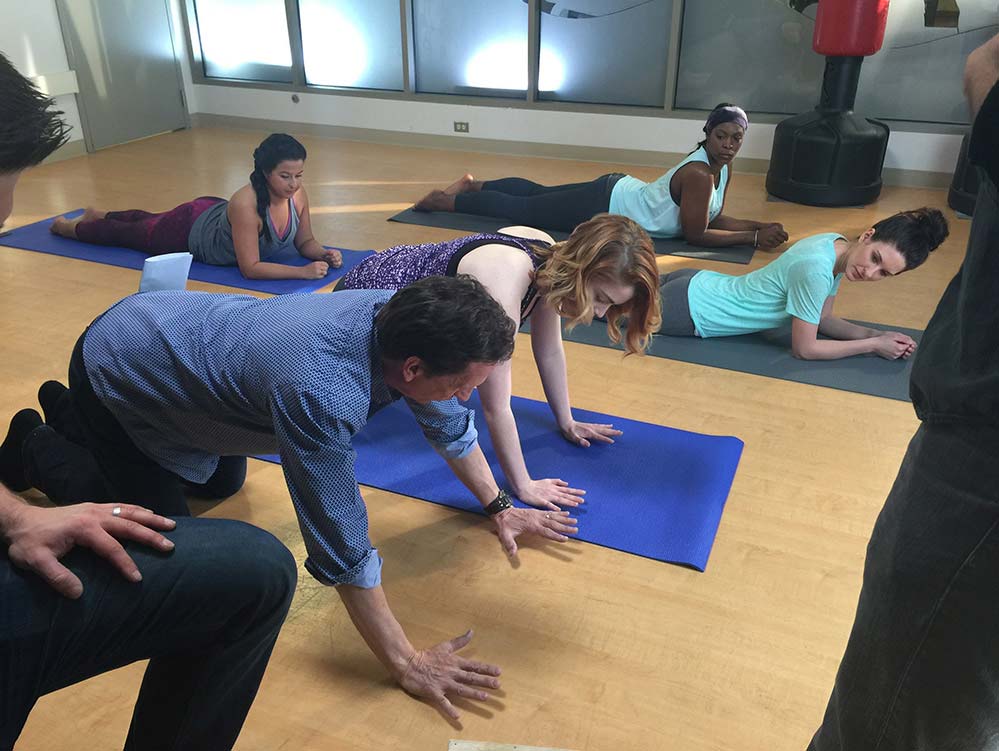 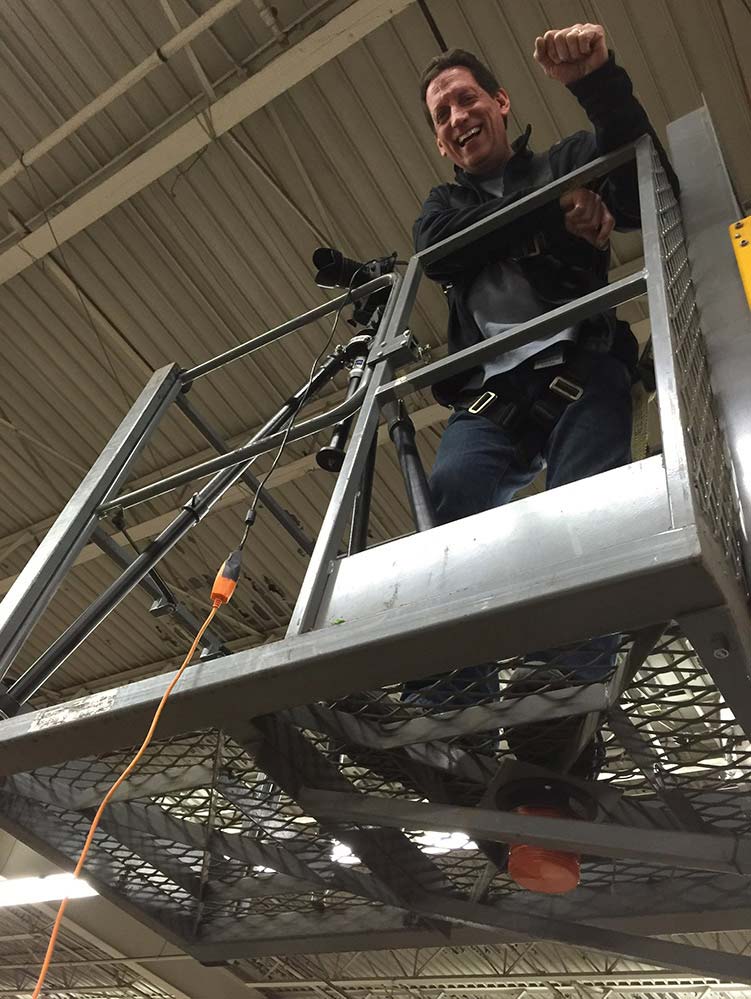 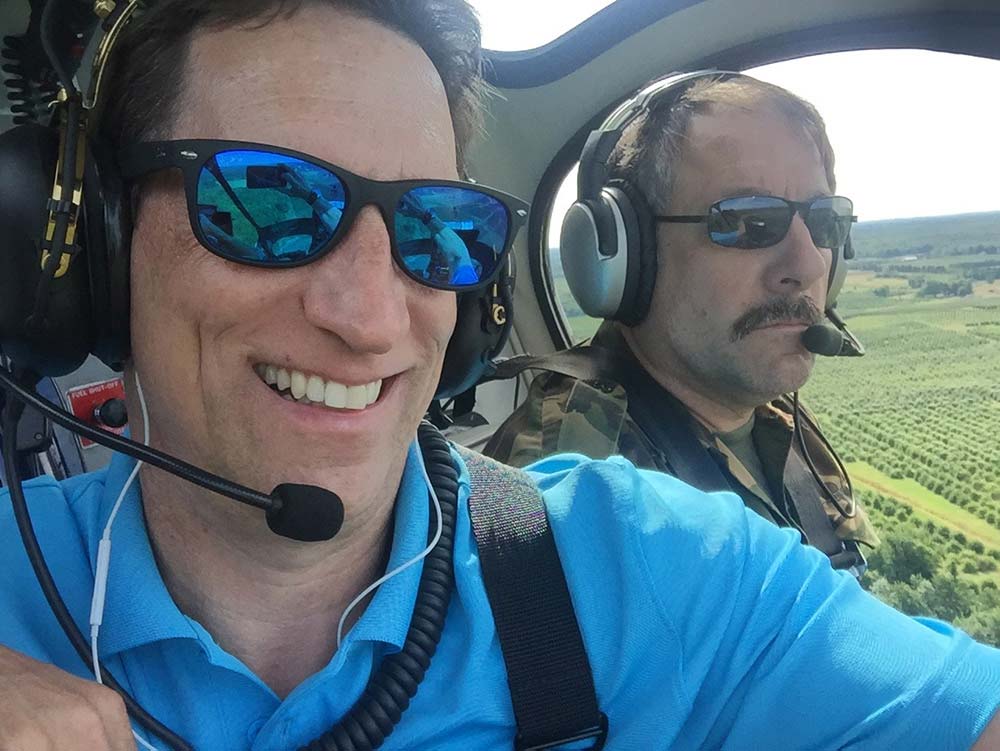 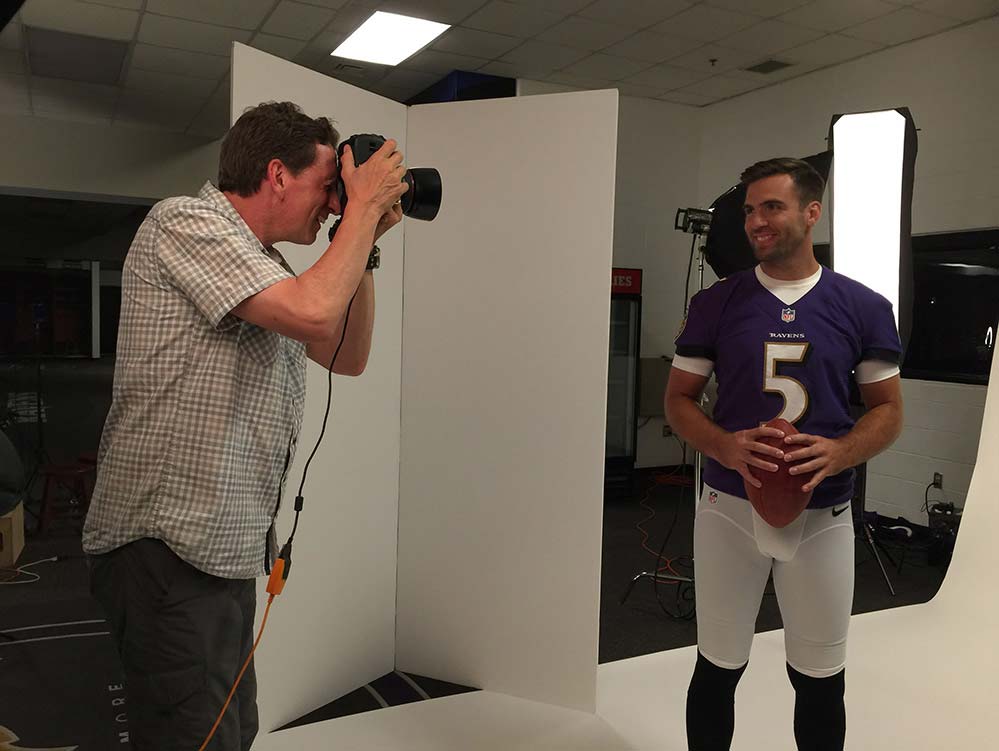 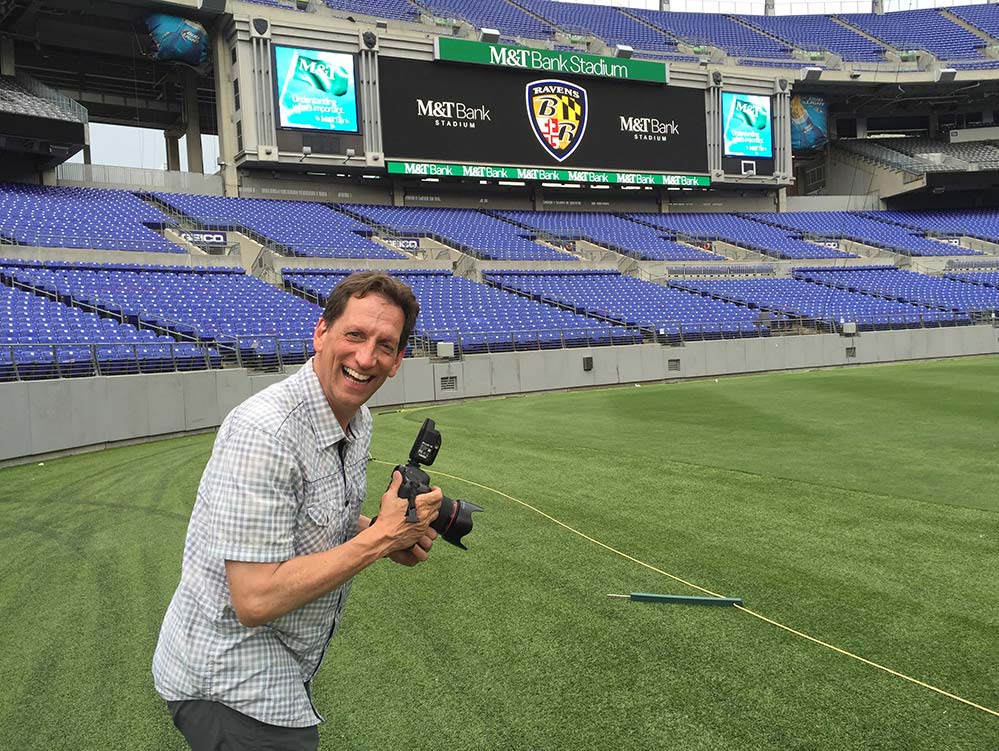 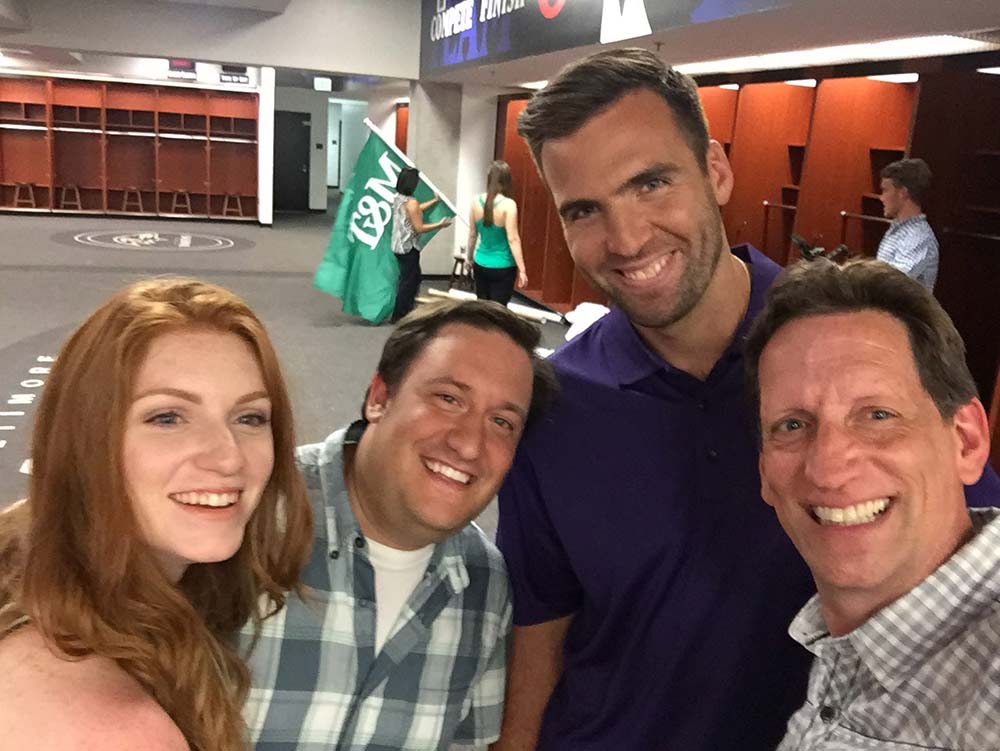 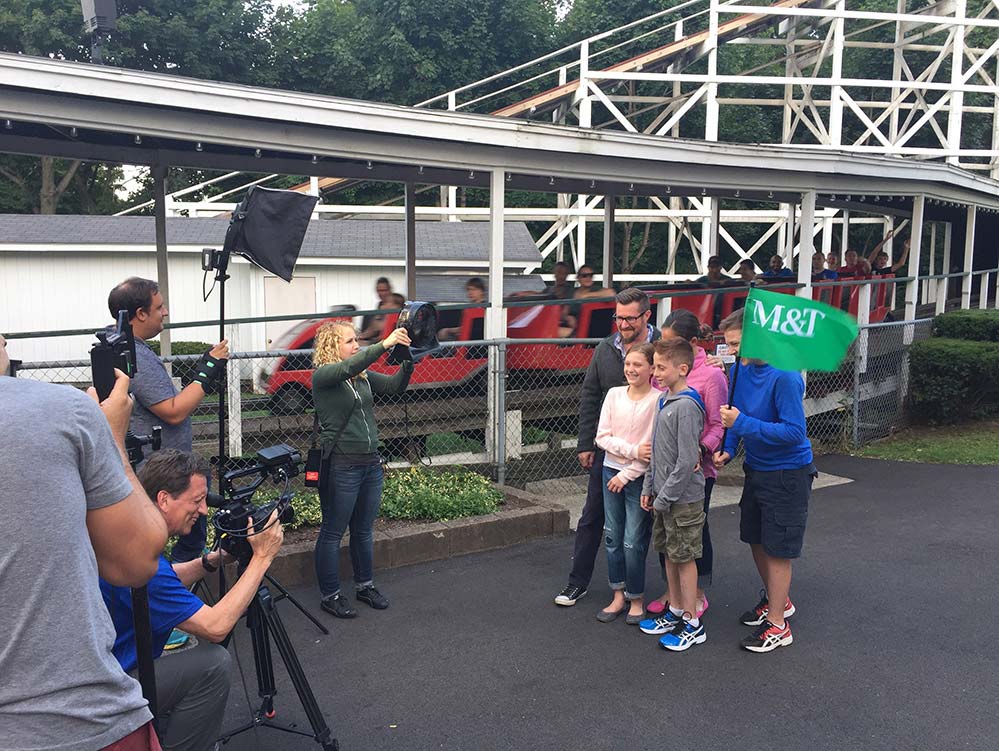 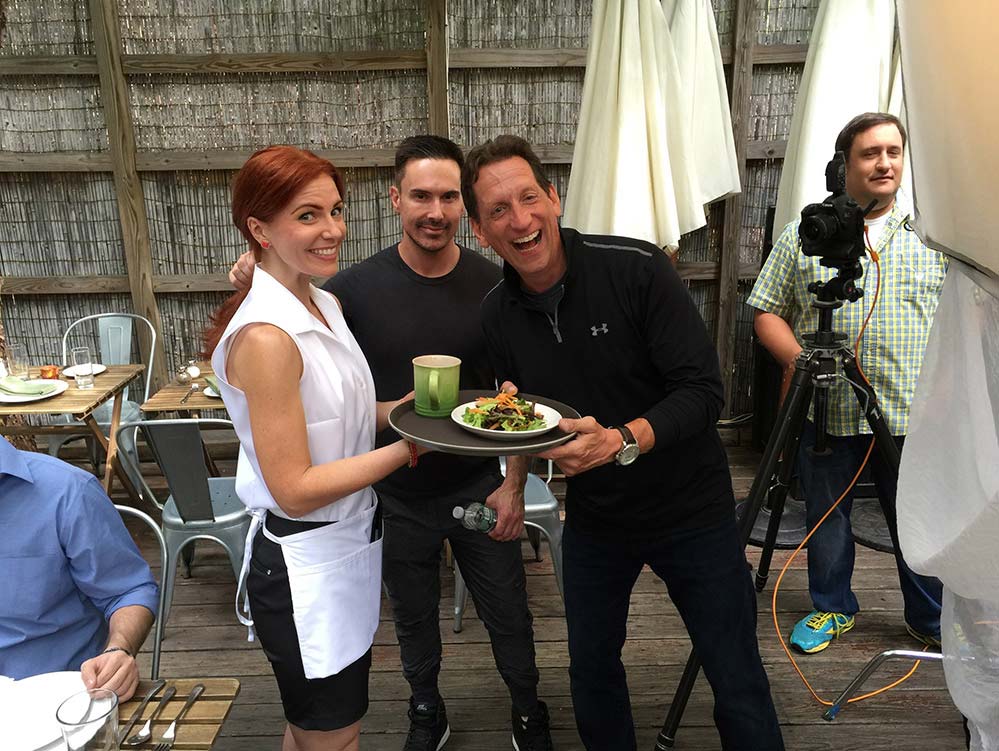 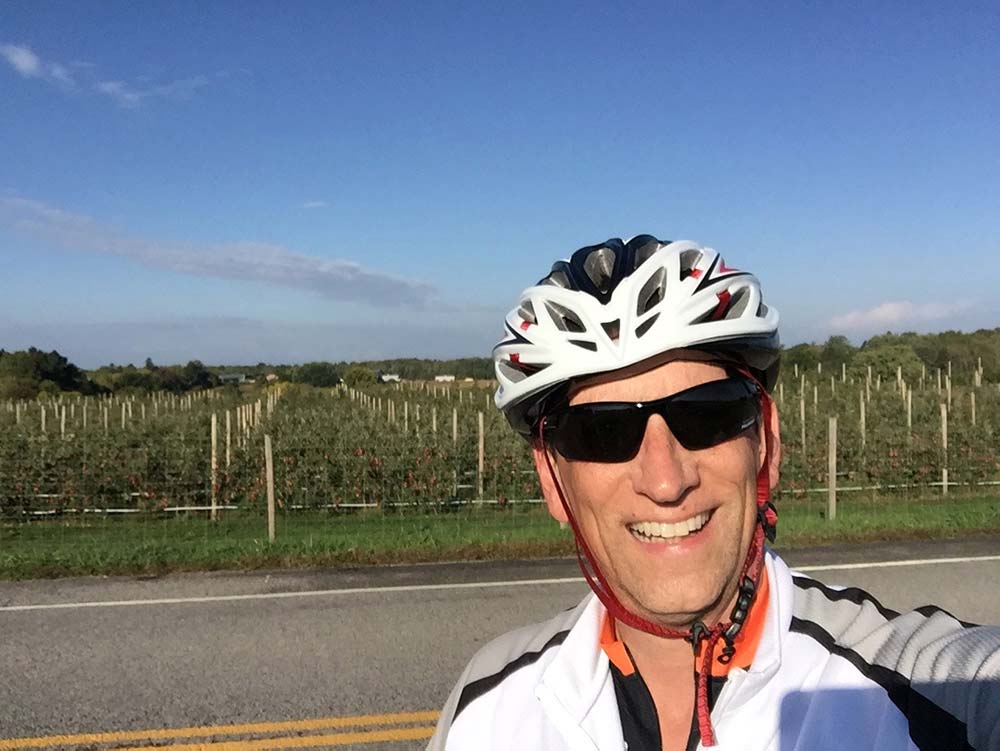 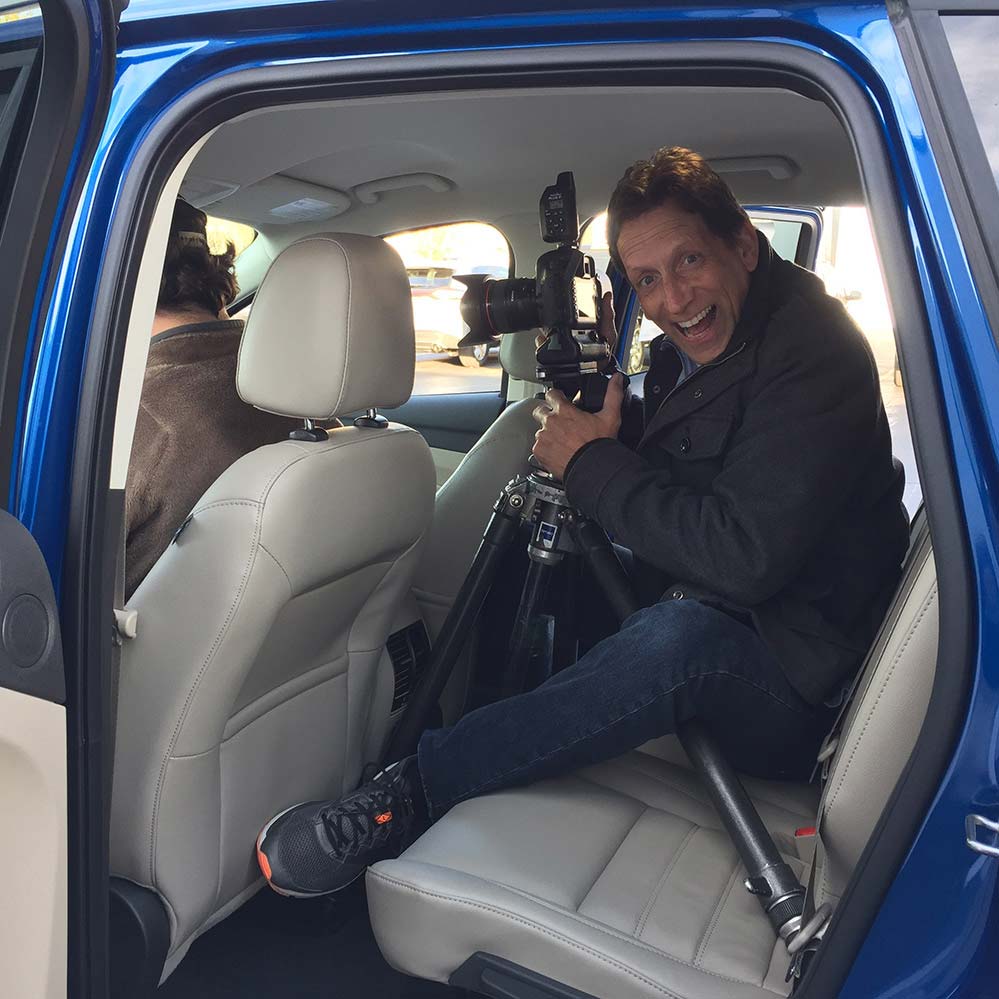 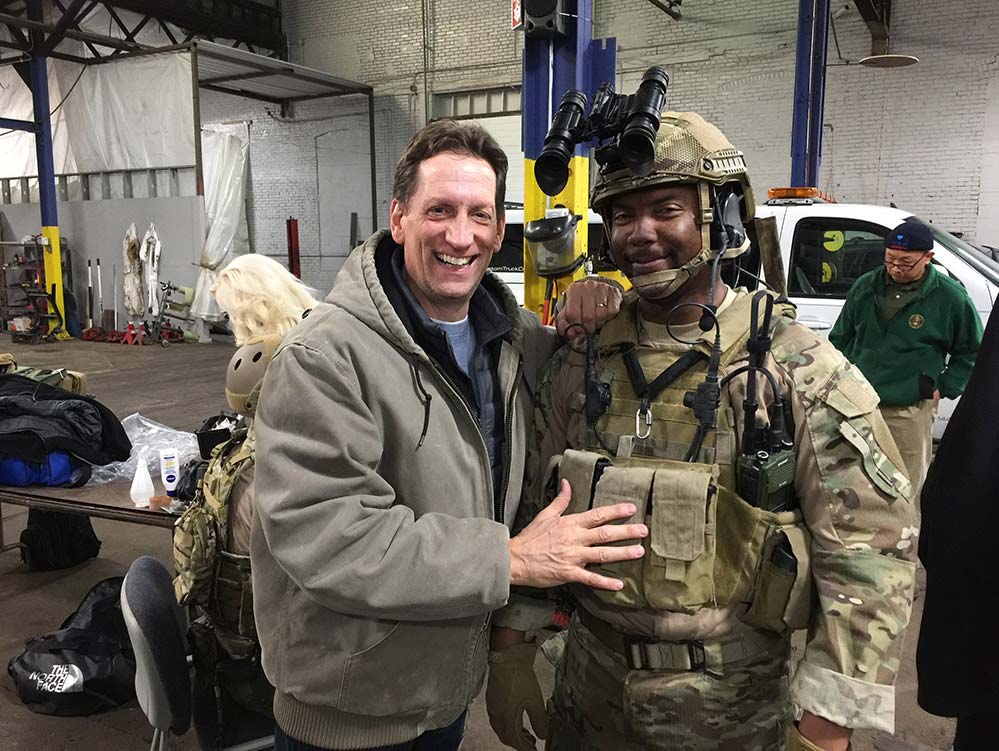 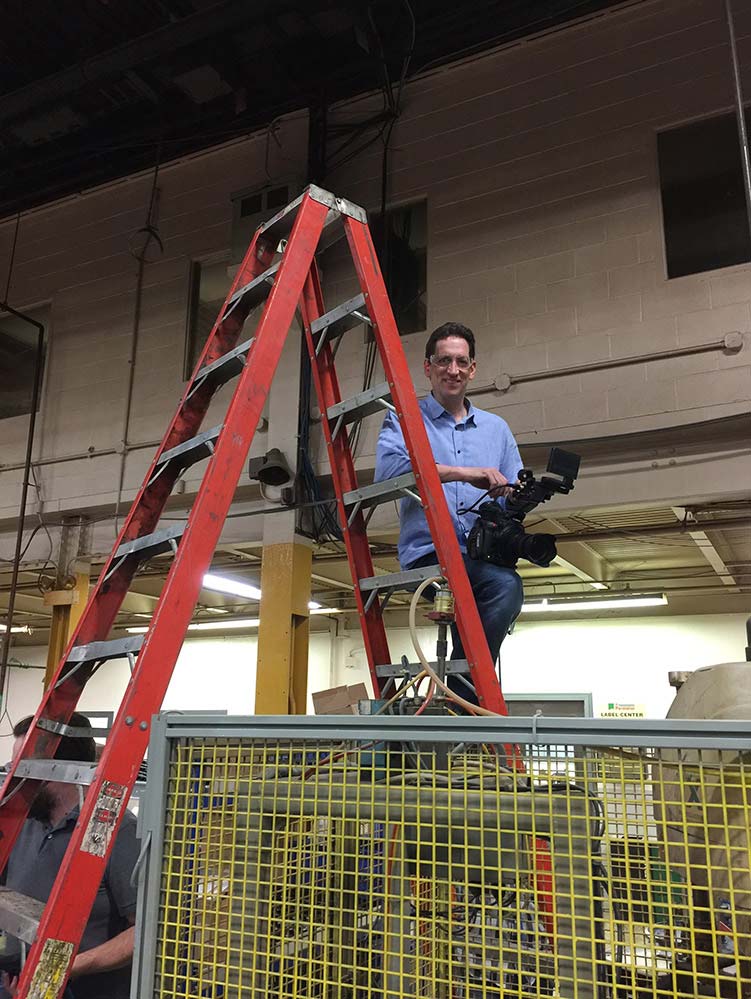 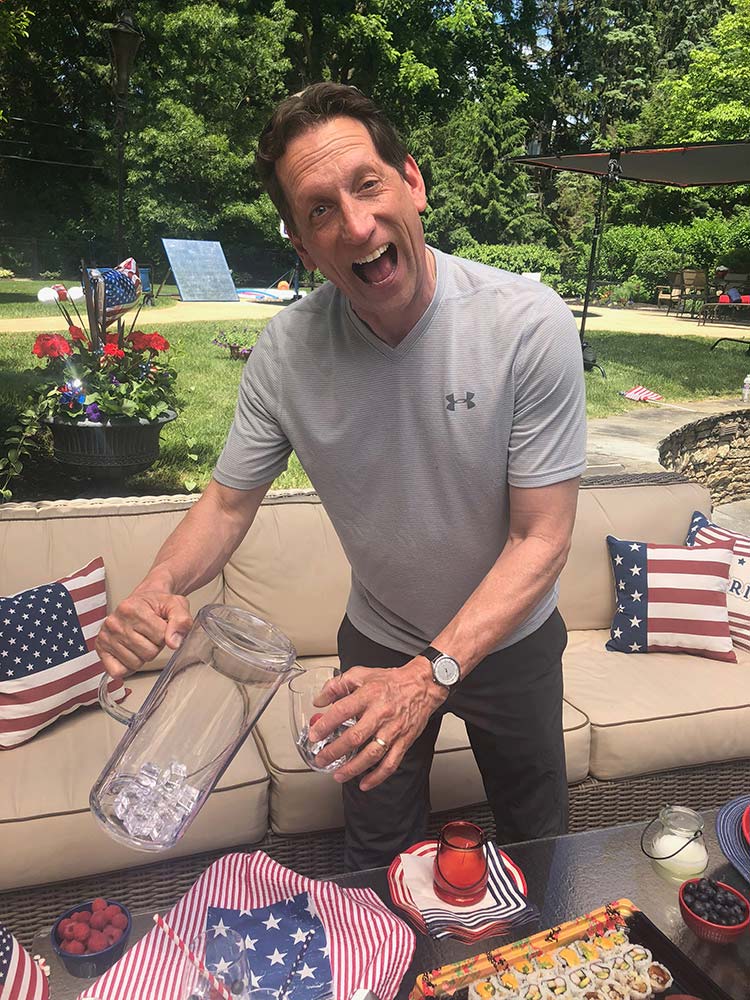